Honoring with Respect and Sincerity Since 1953

Honoring with Respect and Sincerity
Since 1953

Next
Push button for menu

A History Filled With Tradition and Warmth 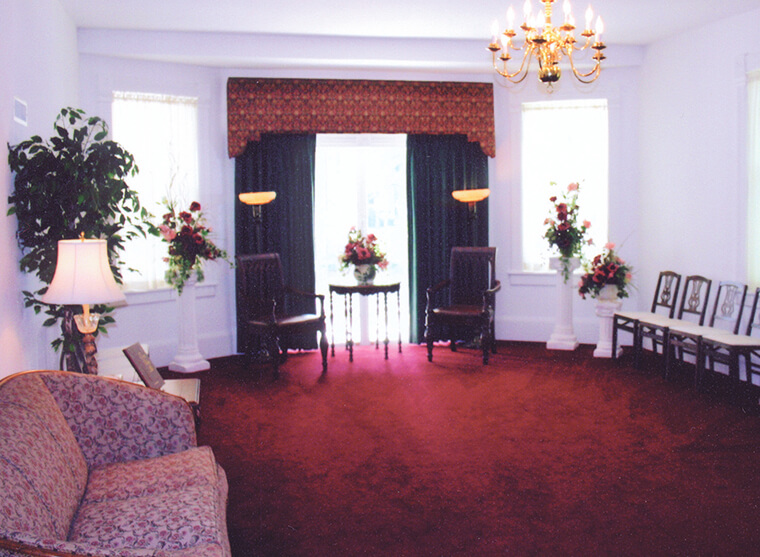 In 1981, Richard Jones married the former Deanna Dillon and in 1995 Richard and Deanna became the new owners of the funeral home.

In 2000 extensive renovation began and today the Jones Funeral Home in Saint James has over 7,000 square feet of space, making it one of the largest facilities in central Missouri.

As owner of Jones Funeral Home, Richard continues the trusted service his parents began in 1953 as he guides the business from the past, on into the future. 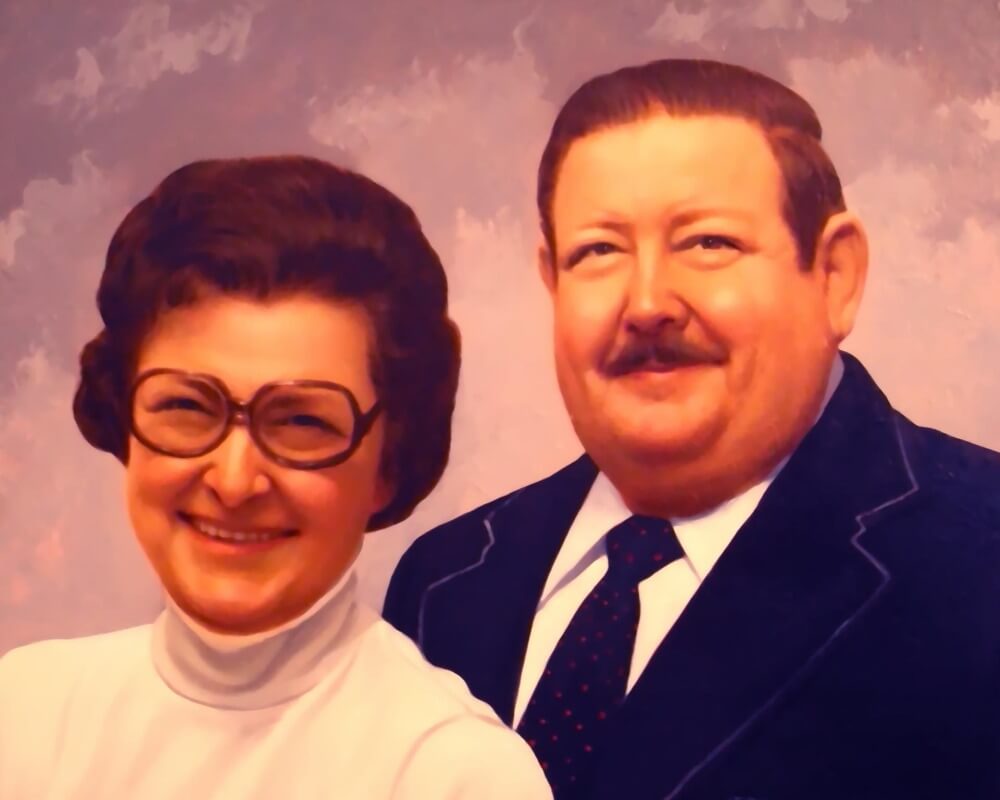