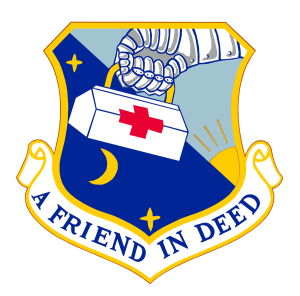 He was born on September 30, 1942, in St. James, MO to the late Lilly Ruth Salter and Emanuel Salter. In addition to his parents, he was also preceded in death by one brother, Charles Salter, one sister, Madeline Esquire and one son, Frank Manuel Salter. Frank was an Air Force Veteran and worked nearly 30 years in the medical field; first as a Corpsman and later as a X-Ray Technician and Head of Radiology in the private sector.

Frank loved antiques and going to auction's, buying, selling and collecting them, which he had done for the last several years. He also enjoyed gardening, cooking and spending time with his family and many friends.

Frank Salter will lie in state from 5-8 p.m. on Monday, July 18, at the Jones Funeral Home in St. James.

Graveside Service with Military Honors will be conducted at Skaggs Cemetery, Belle, Mo., at 10:00 a.m. on Tuesday, July 19, 2022, with Mick Thrasher officiating. Memorial contributions are suggested to the American Cancer Society.

All arrangements are under the direction of the Jones Funeral Home in St. James, MO.

To send flowers to the family or plant a tree in memory of Frank Wesley Salter, please visit our floral store.

A Memorial Tree was planted for Frank

Join in honoring their life - plant a memorial tree