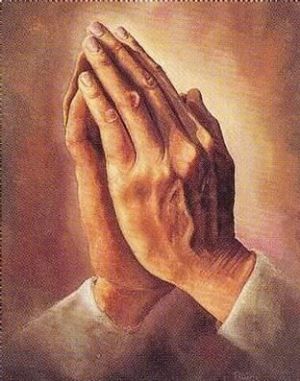 Catherine Lucille Meurer of St. James passed away Tuesday August 6, 2019 at the Silverstone Nursing Home in Rolla, Mo. She was 91 Years and 6 months of age.

Mrs. Meurer was born February 6, 1928 in St. James the daughter of the late George and Ella Lambeth Sieber.

On March 1, 1948 in Arkansas, she was united in marriage to John Henry Meuerer Jr.

She is preceded in death by a daughter Sherry Snelson, two grandchildren: Chrissy and Carl Wayne and Great Grandchild Jayce, along with two siblings: Augusta Hanna and Minnie Heflin.

Catherine was a hard worker, working beside her husband on the farm and for many years in the kitchen at the School. Her family came first, always attending to their needs. She attended the Baptist Church when she was able and in later years she attended in Camdenton while she was living with her daughter Sally.

Funeral Services will be conducted at 1:00 p.m. Monday August 12, 2019 at the Jones Funeral Home in St. James with Henry Chatman officiating. Burial will be in the St. James Cemetery. Pallbearers will be Jeffery Ray, Jerry Ray, Clint Snelson, Bobby Reynolds, Johnny Maxwell and Chad Snelson. Memorial maybe given to the First Baptist Church in St. James.

Online condolences gifts and flowers may be given at www.jonesfunerals.com